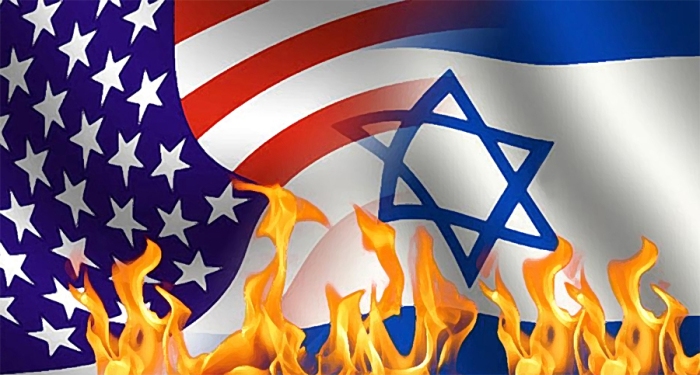 The book of Isaiah is History, Prophecy, and even a Parable (chapter 5) written by the prophet Isaiah.  (His name means “salvation of Yahweh”, or “Yah saves”)  Some theologians believe that the book was written by many authors; however, Isaiah’s is the only name which reoccurs throughout the book.  The book was written approximately 700 B.C. (chapters 40-66, written later in his life approx. 681 B.C.)  Isaiah is the first book in the section of the bible called Major Prophets.  They are called Major Prophets because of the large amount of material they contain and not because their message was more important than any other prophet’s was.  Key personalities throughout the book are Isaiah, and his two sons, Shearjashub and Maher-shalal-jash-baz. Isaiah contains some of the most incredible prophecies of any book.  It contains foreknowledge, in incredible details about the Messiah, and the future reign of Jesus Christ.  The purpose of the book of Isaiah was to call God’s nation, the nation of Judah, back to faithfulness and to declare the coming Messiah “Immanuel”. God calls and commissions His prophet to declare to Judah and Israel condemnation, conviction, and ultimately great hope.

A little Jewish history lesson is needed before we begin the book.  The Israelites were united as a single kingdom through the reigns of David and Solomon, but after Solomon’s death they split into two completely separate and independent kingdoms—The Southern kingdom of “Judah” consisting of the tribes of Judah and Benjamin (1 King 12:21) with their capital at Jerusalem (Zion) and the northern kingdom of Israel.  , consisting of the other ten tribes, with their capital up in Samaria.  Israel and Judah were never united again and even fought wars against each other from time to time.  God permitted the two kingdoms to be destroyed because the Jews forsook Him.  First, the northern kingdom of Israel was gradually conquered by the Assyrians, and by 721 B.C. they had practically all been taken into exile to Assyria (2 Kings 17:1-23).  The ministry of Isaiah is to the Southern Kingdom.  The Northern Kingdom had already been conquered by the Assyrians.  The vast majority of them never returned and has become known as the Lost Ten Tribes of Israel.  About 135 years later, in 586 B.C., the southern kingdom of Judah was also conquered by the      Babylonians, and the Jews were taken into captivity to Babylon.  The original Temple of God in Jerusalem was destroyed at that time.  The people of the southern kingdom of Judah however did return after the Babylonians fell to the Persians, and their descendants have become the Jewish people of today.

With this introduction we begin with a scalding prophecy from Isaiah to the Southern Kingdom of Israel where he lived.  While we read it we should look for similarities in what God might be saying through Isaiah to nation where we live today… America.  We should also look deeper still…into our own individual lives because this is where national sin breeds.

Isaiah speaks against the Southern Kingdom of Israel.  He accuses the people of being as dumb as an ox and as stubborn as a donkey because they don’t even know their master who brought them up.  Because the people persist in rebellion against God their heads (minds) are  injured and their hearts (emotions) are afflicted. “There is no soundness”(they are insane).

The country is spiritually desolate (even though its people go through the motions of being religious).  In God’s eyes their glorious capital (Zion) is now like a dilapidated hut in a field. They are soon to be a city under siege.  Isaiah compares Israel to Sodom and Gomorrah (Genesis 18-19) and even calls Israel’s leaders “rulers of Sodom” and its inhabitance “people of Gomorrah”(utterly sinful Ezekiel 16:49-50).  God even refuses to hear their prayers when they “spread out their hands” to Him (vs. 15).  God adjures the people to repent of their sins and “settle the matter” of His judgment (vs.18-20); however, in the next passage (vs 21-25) He pronounces that judgment will come until their “dross” (impurity) is removed.  Note: Dross is removed from silver with searing fire (always a symbol of judgment in the Bible).

Despite the pronouncement of judgment there is a call for repentance and a stated purpose for the purge in Isaiah’s prophecy.  God’s intent through judgment always to bring repentance to the individual (2 Peter 3:8-9) and to their nation (2 Chronicles 7:14). The prophecy in chapters 1-5 flip back and forth from God’s rebuke on Israel’s [present] sinful state to their [future] condemnation and into their [far into the future] “last days” promise of restored greatness in the Millennial Kingdom where Christ will rule(2:1-5).  Truly,“ apart from Him we can do nothing.”  John 15:5

Chapter 5 becomes a prophecy in the form of a parable (an earthly story with a spiritual    meaning). Isaiah describes Israel as a vineyard that God graciously planted but received no “good grapes” and so it is destroyed. Verse 18-25 also lists 4 “woes” in response to the sinfully arrogant who scoff at Isaiah’s prophecy.

“Those who don’t know history are doomed to repeat it.” ― Edmund Burke

Yes…God will bring even pagan nations into cruel power over a rebellious and sinful nation, even one that says “In God We Trust”.  “He whistles for them”. History proves it.  Read it.  Know it.

Repentance begins in each individual heart. A nation may fall into sin and judgment but God has a redemptive plan for those who are faithful to Him.